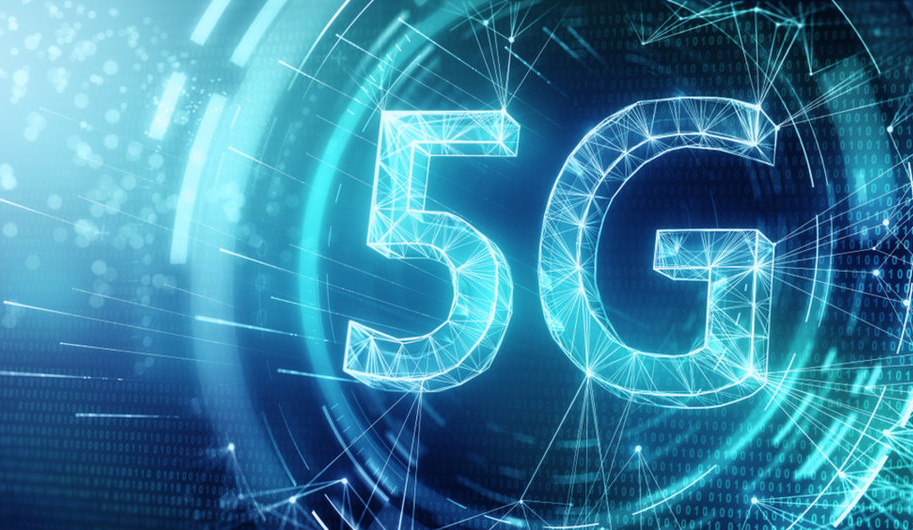 Superfast “fifth generation 5G" mobile internet could be launched as early as next year in some countries, promising download speeds 10 to 20 times faster than we have now. But what difference will it really make to our lives? Will we need new phones? And will it solve the “notspot" issue for people in remote areas?

It’s all about making better use of the radio spectrum and enabling far more devices to access the mobile internet at the same time.

What will it let us do?

“Whatever we do now with our smartphones we’ll be able to do faster and better," says Ian Fogg from OpenSignal, a mobile data analytics company.

Everyone is very excited about the speed. Where 4G connections tend to offer download speeds of around 20Mbps – enough to download a HD movie in 30 minutes or so – 5G is expected to beat that by orders of magnitude: 500 to 1500Mbps, fast enough to get the same film in about 25 seconds.

Almost everything you would do with a 5G connection would be instant, or limited by factors other than connection speed.

But while faster connections might be great the real advantages are capacity, coverage, and speed.

Why do we need it?

The world is going mobile and we’re consuming more data every year, particularly as the popularity of video and music streaming increases. Existing spectrum bands are becoming congested, leading to breakdowns in service, particularly when lots of people in the same area are trying to access online mobile services at the same time. 5G is much better at handling thousands of devices simultaneously, from mobiles to equipment sensors, video cameras to smart street lights.

Will 5G help with coverage?

More indirectly. What areas do and don’t get coverage is still largely a business decision made by carriers, who have to weigh the cost of new towers against the revenue from users.

But the 5G standard allows for radically smaller base stations than was previously possible – about the size of a mini-fridge – which in turn means that masts can be placed in locations where they would never previously have been feasible.

In urban areas, that could mean a mast on every lamp-post; outside of cities, it means avoiding the unsightly blights that make it hard to get permission for new towers.

Will I need a new phone?

Yes, we’re afraid so. But when 4G was introduced in 2009/10, compatible smart phones came onto the market before the infrastructure had been rolled out fully, leading to some frustration amongst consumers who felt they were paying more in subscriptions for a patchy service.

This time, says Ian Fogg, phone makers are unlikely to make the same mistake, launching 5G handsets only when the new networks are ready, probably towards the end of 2019. These next generation phones will be able to switch seamlessly between 4G and 5G networks for a more stable service.

Will it work in rural areas?

Lack of signal and low data speeds in rural areas is a common complaint in the UK and many other countries. But 5G won’t necessarily address this issue as it will operate on high-frequency bands – to start with at least – that have a lot of capacity but cover shorter distances. 5G will primarily be an urban service for densely populated areas.

Lower-frequency bands (600-800Mhz typically) are better over longer distances, so network operators will concentrate on improving their 4G LTE coverage in parallel with 5G roll-out.

But commercial reality means that for some people in very remote areas, connectivity will still be patchy at best without government subsidy making it worthwhile for network operators to go to these places.

But of course with all technological developments, things can change so quickly so we promise to keep you updated whenever we hear anything new on this subject. But from what we are seeing so far, 5G could definitely provide some much needed improvements to an already over-stretched mobile network.

Sources courtesy of the BBC & The Guardian.

We use cookies to ensure that we give you the best experience on our website. If you continue to use this site we will assume that you are happy with it.OkPrivacy policy